What I Think about the Governments’ Response against Coronavirus Economical Setback 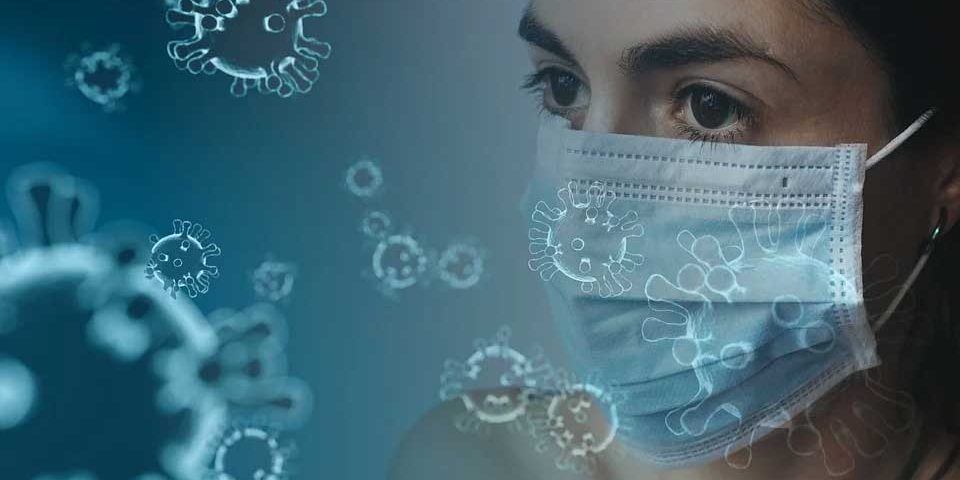 The Coronavirus pandemic has destroyed the global economy. The duration and complexity of the recession depend on factors, as varied as the public health responses, economic interventions, and how the virus behaves.

The director of the International Monetary Fund, Kristalina Georgieva, anticipated the worst economic consequences due to comparing the situation with the Great Depression.

Meanwhile, the World Trade Organization predicted that almost every country in the world would experience double-digit declines in trade this year. North America and Asia are the ones getting the hardest hit. Confinement and social distancing are measures to prevent the spread and to contain the outbreak. Therefore, how governments should manage their economy is a matter of debate. Meanwhile, world powers are doing their best to keep their economies afloat during the virus recession.

China, the second-largest economy in the world, has started to reactivateits economy after suffering a sharp fall in its economy due to the blockade in different cities. The Central Bank of China will make loans to companies at lower interest considering that it has great resilience and great potential.

The Government of Japan has included among its rescue measures, cash payments to citizens, small, and medium-sized companies, interest-free loans, and late tax payments. The United States, on the other hand, has decided to cut interest rates close to zero.Emergency credit extensions, payments of up to $1,200 to individuals, millions in business loans, and support for hospitals and health care providers are also being offered.

However, due to the protests against police brutality and racism taking place, people have been overlooking confinement despite the health risk.

The Government of Germany has the initiative to slowly reopen its economy and spend funds to recover companies in difficulty, offering them unlimited loans. Likewise, the United Kingdom has taken emergency measures, including deferred increase payments and increased unemployment benefits.

The recovery of the economy must be multilateral, coordinated and comprehensive. The International Monetary Fund and the World Bank Group have designated certain funds for member countries facing serious financial crises.