8 Political-Charged Movies to Learn about Racism in the World 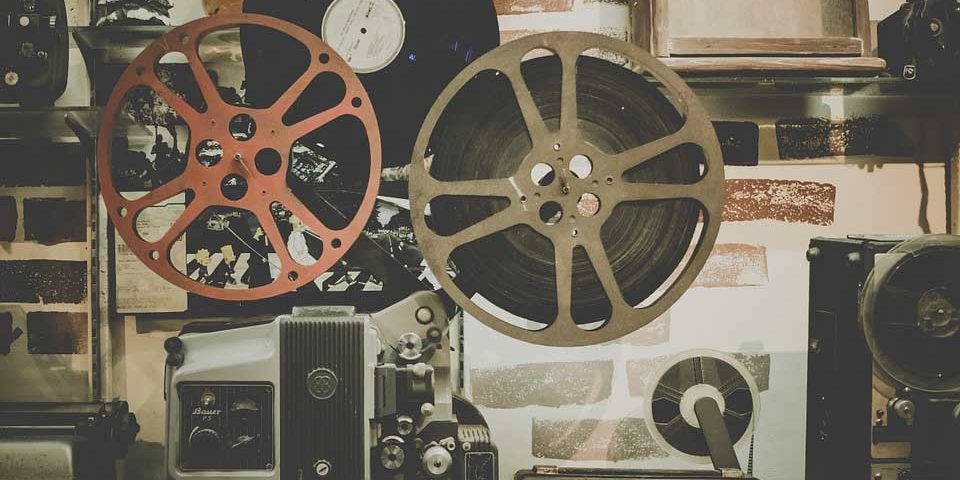 Racism is the rejection or exclusion of a person because of their race, skin colour, ethnic origin, or language and is caused by a feeling of superiority of one person over another. It is now time to listen, understand and learn.

Roll up the red carpet gathered a list of some movies that’ll show you how racism has been and still is part of our lives.

To explain racial injustice, Warner Bros made a movie in 2019 called Just Mercy. It starred Michael Jordan who represented Bryan Stevenson, a civil rights defence attorney and creator of the 1989 Equal Justice Initiative.

I’m Not Your Negro

I’m not your Negro is another of the films that tell about deep-rooted racism in the United States. The documentary talks about contemporary racism and police brutality.It shows three men who were close friends and were eventually killed.

Released in 2016, 13 is about a clause in Amendment 13, which allows forced servitude as punishment for a crime. Although slavery has been abolished, black citizens have been jailed in the United States for crimes and have received questionable sentences.

Notes from the Shield

Written by Anna Deavere Smith, Notes from the Shield is a story based on the disproportionate number of black children sent to jail and the police brutality against those children.

Crime + Punishment is a documentary based on racism within the New York Police Department. The movie shows how a group of black and Latino police officers within the department attempt to demonstrate the unjust arrest of people.

Against All Odds – TheFight for a Black Middle Class

Director Bob Herbert created a feature film called Against All Odds: The Fight for a Black Middle Class. It is about the doomed quest for black families for the American dream and explains why white families tend to have greater wealth.

Directed by Spike Lee, Rodney Kingis a documentary that gives voice to a male victim of the Police of Los Angeles who beat him to near death, causing protests to arise in that city.

The Black Power Mixtape: 1967-1975 is a film that offers different facets of black culture, from activism to artists.

Currently, a part of the population in the United States is actively fighting for equal rights and against abuse of people of colour.